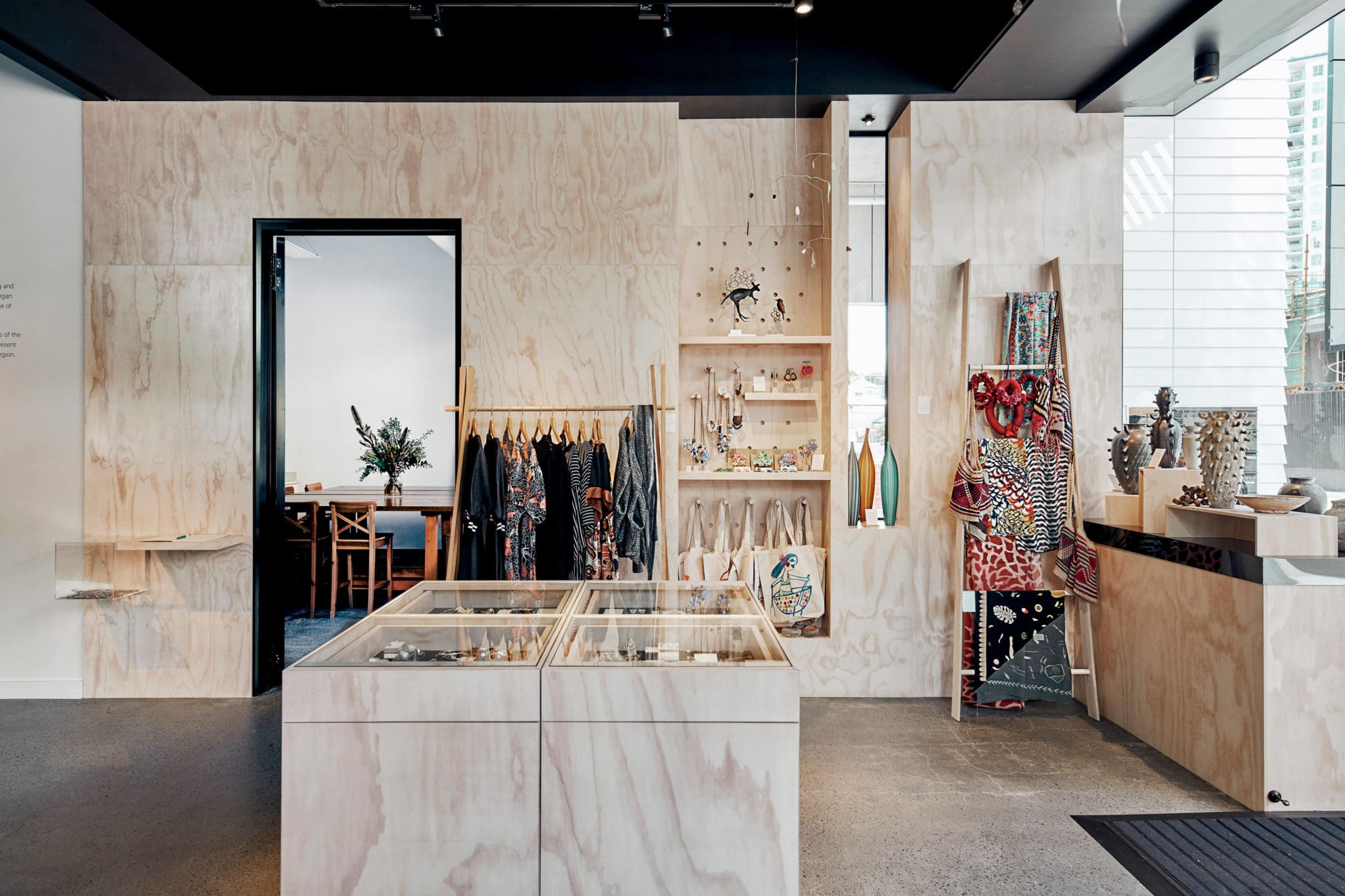 Artisan is a not-for-profit organisation that supports and promotes contemporary craft and design by holding workshops and exhibitions and offering a space where artists and craftsmen can sell their wares. When the lease on the space they had been in for 20 years was up, Artisan took a tenancy in King Street to house their combination gallery, retail store, workshop and office.

The new space was far smaller than Artisan’s previous location. And while an architect on their board had created a beautiful design for them, the build was going to be very expensive (well beyond their budget).

Setting Up Shop took Artisan on as a client to ensure they could achieve their beautiful vision for the space despite their modest budget.

Spoiler: the build was delivered on time, bang on budget, and the CEO couldn’t be happier.

Our first challenge was that Artisan’s modest budget was absolutely set in stone, with 16% of this budget allocated for specialised lighting supply for the gallery.

One of the first things we did was an audit to determine if there was anything we could re-use from the previous space. We measured these items and ensured the plans were altered so they would fit. For example, we cut the cost of having a workbench specially built for the gallery space by altering the plans to incorporate the tables from Artisan’s previous fitout.

Typically, a builder’s quote is divided by trade (aka by electrical, plumbing, joinery etc.). But we broke Artisan’s quote up room-by-room to help the client understand more clearly where the money was allocated. The client chose to prioritise their budget in the retail space and made small changes in the other rooms that added up across the build. For example, by advising the client not install a Zip tap in the staff break out space and only installing one in the workshop, Artisan was able to use the Zip tap for functions while putting the extra budget saved on the second tap into a large bench seat that doubled as storage space in the gallery.

We also achieved savings through Karyn’s (our project director's) great communication and relationship building, which resulted in the builders being very generous with their time and working with us to source materials that could be bought cheaply from suppliers who had over-stocked or had remnants.

By working very closely with the builder and the CEO of Artisan, we managed to retain the majority of the design intent while creating a practical solution that worked for the client and reduced the initial price by 25%.

The new space is far smaller than the area Artisan were moving out of and yet it needed to provide all the functionality of the previous space and more.

To ensure that the new space worked for the client more efficiently, we were very closely involved with workshopping the staffs’ requirements to create a flexible, rearrangeable fitout.

Artisan’s previous space didn’t allow the retail staff to merchandise well, so we set out to give them a retail space with great exposure to the street and that maximised the use of every inch of floor and wall space. Given that each merchant and each exhibition requires the display of very different wares, we worked out a system for the fitout of the store that is highly adaptable while still looking stylish. We ensured that all of the display cases are on castors so that they can be rearranged into many configurations, and we encouraged the inclusion of flexible shelving and hidden storage.

One of Artisan’s needs was to be able to close off the gallery space from the retail area and have the visibility blocked from the street while exhibitions are being staged. We added a door that was over-sized to allow for delivery of crates and other materials for exhibitions but is “invisible” when closed so that it can serve as a display wall as well.

The outcome is a stunningly beautiful store and gallery with an adaptable fitout built on time and to budget.

Artists (and Artisan) love the new space, both from an exhibition and retailing perspective.

Visitor numbers and sales have increased dramatically, and Artisan’s workshops are booked out every time long in advance.

The board is very happy with the outcome. And the CEO is delighted with the end result.

A word from the client:

“Karyn seamlessly project-managed a new build for me over a number of months. I found her to be professional, organised, and an excellent communicator. She brought a wealth of knowledge to the project that resulted in a finished build that was beyond my expectations. I could not recommend her more highly!”

To find out more about our process and how our experience can make yours easier, head to our tenancy coordination or project management pages, or get in touch. 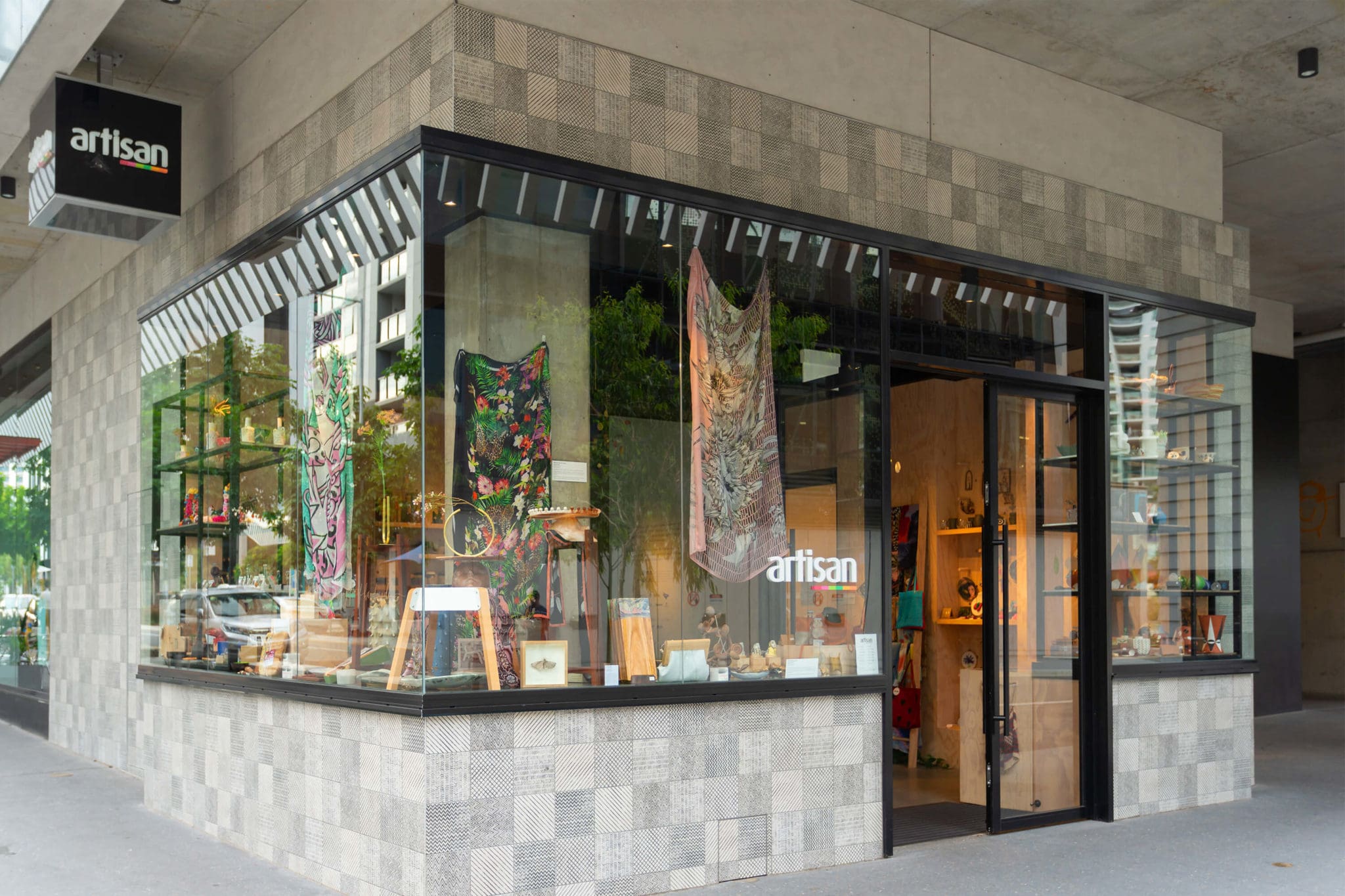 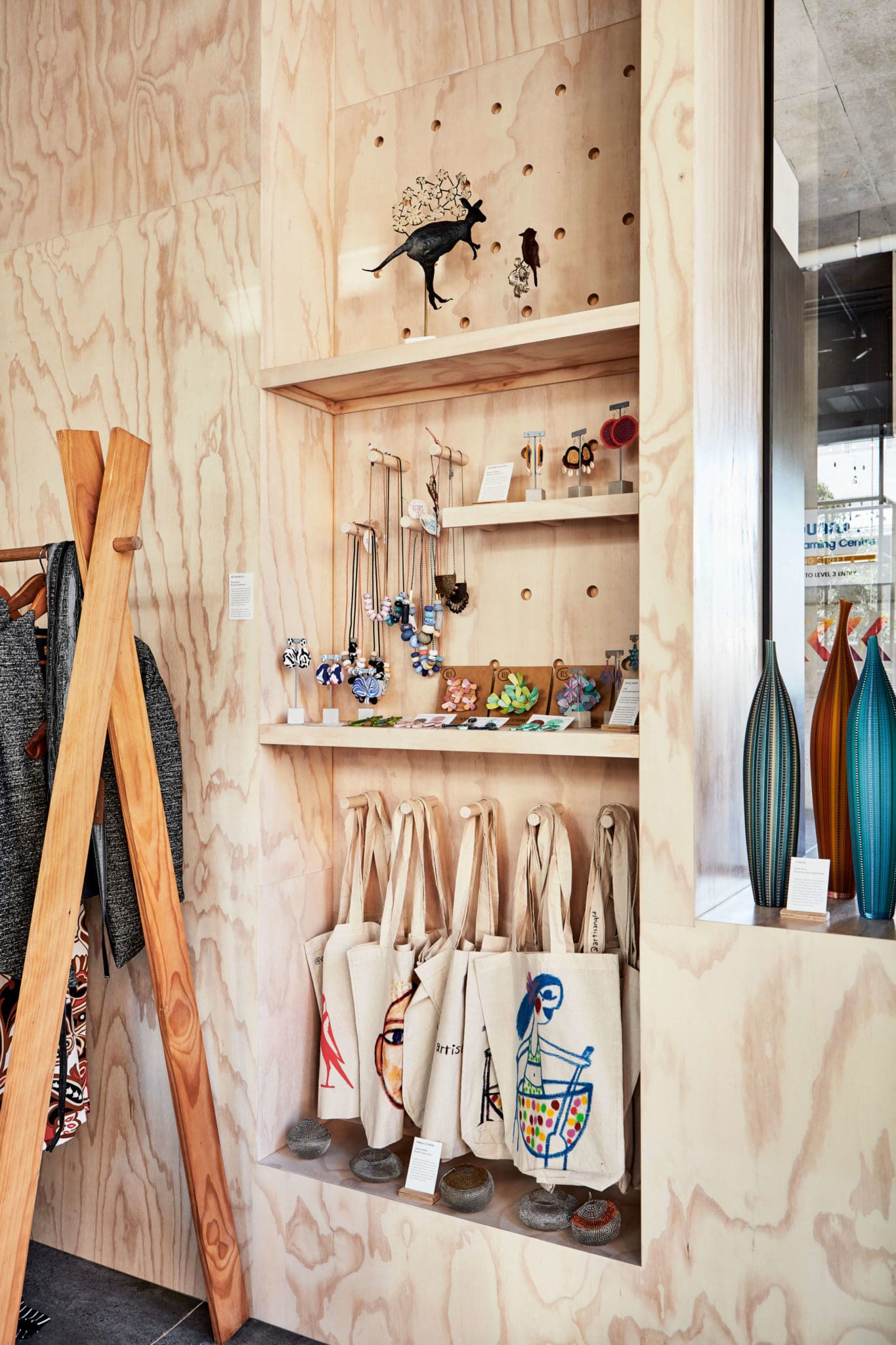 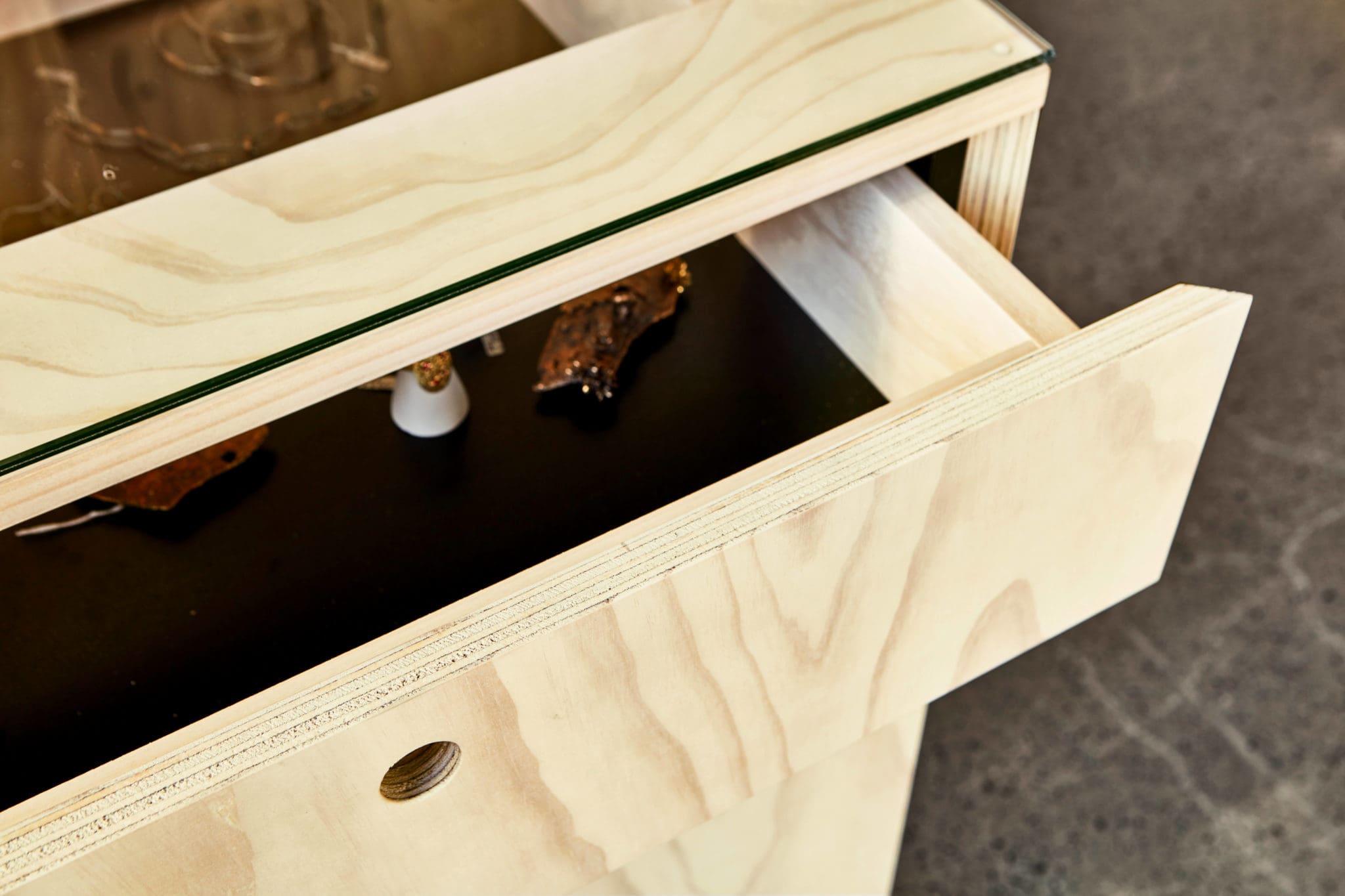 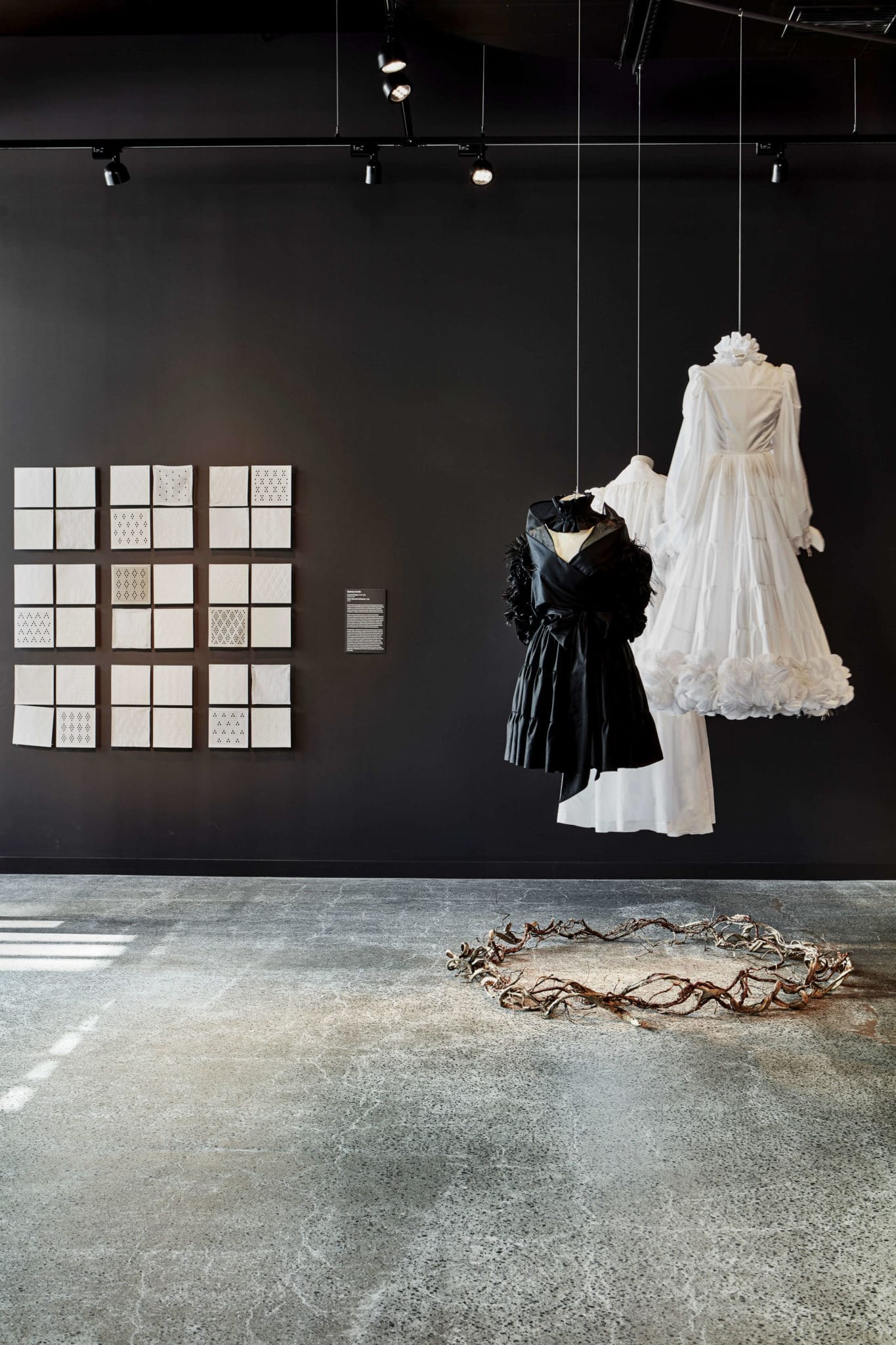 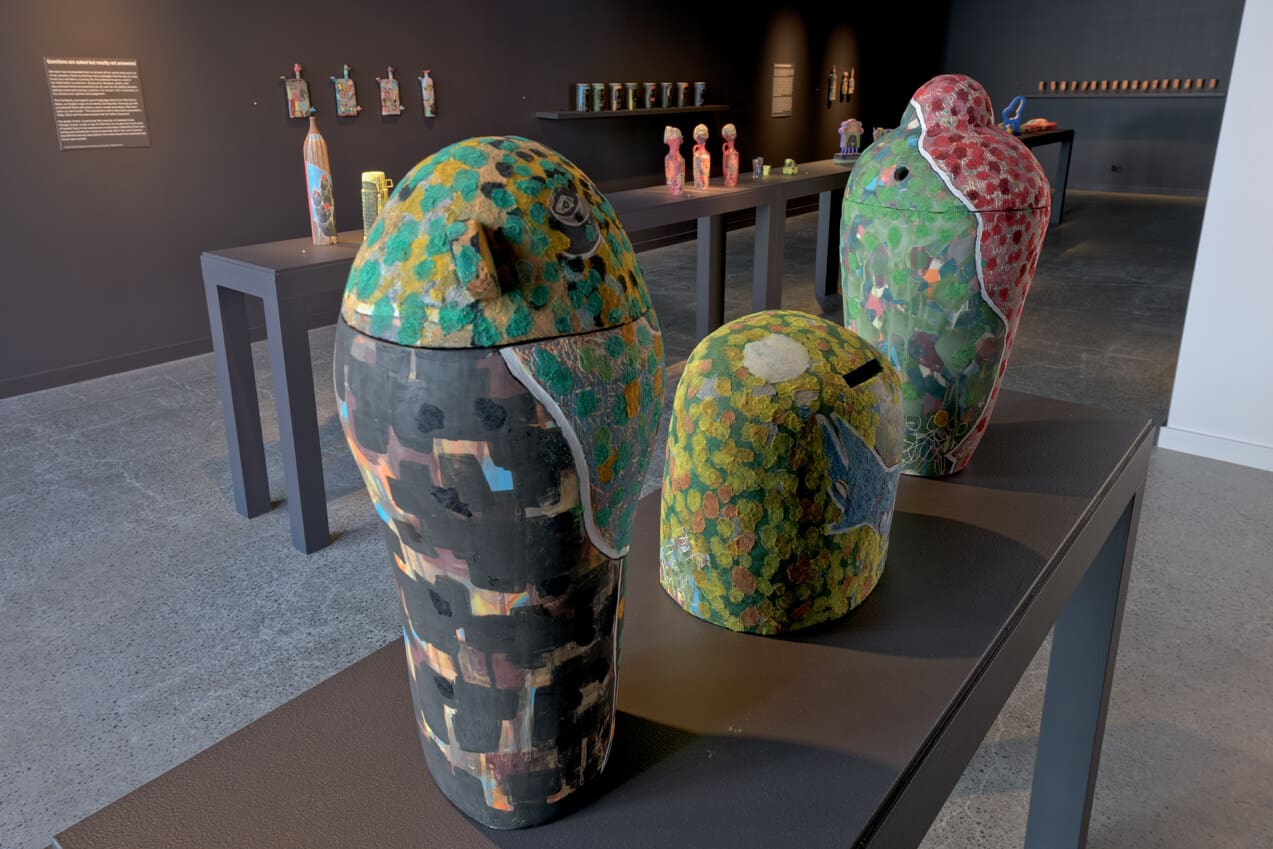 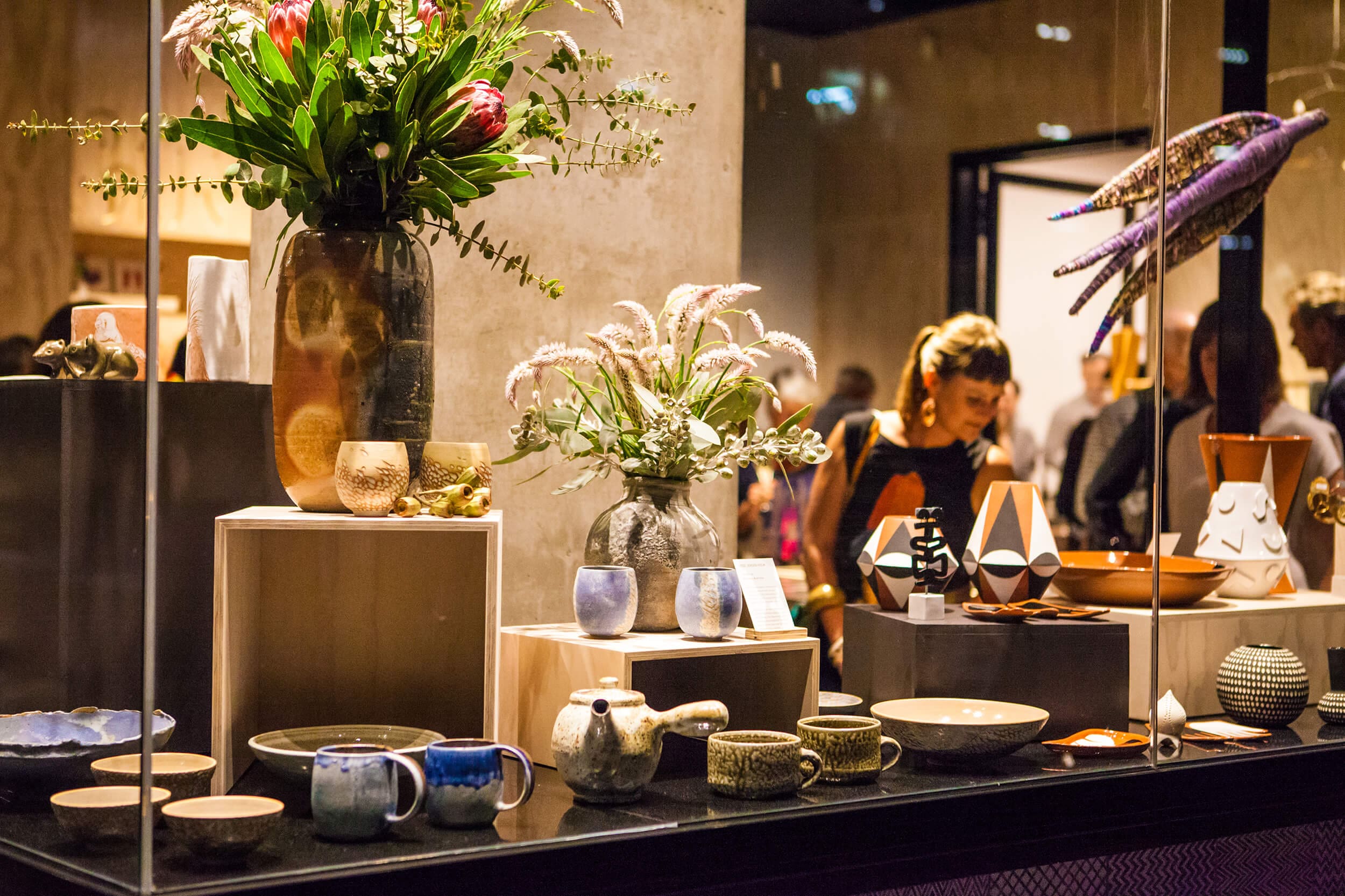 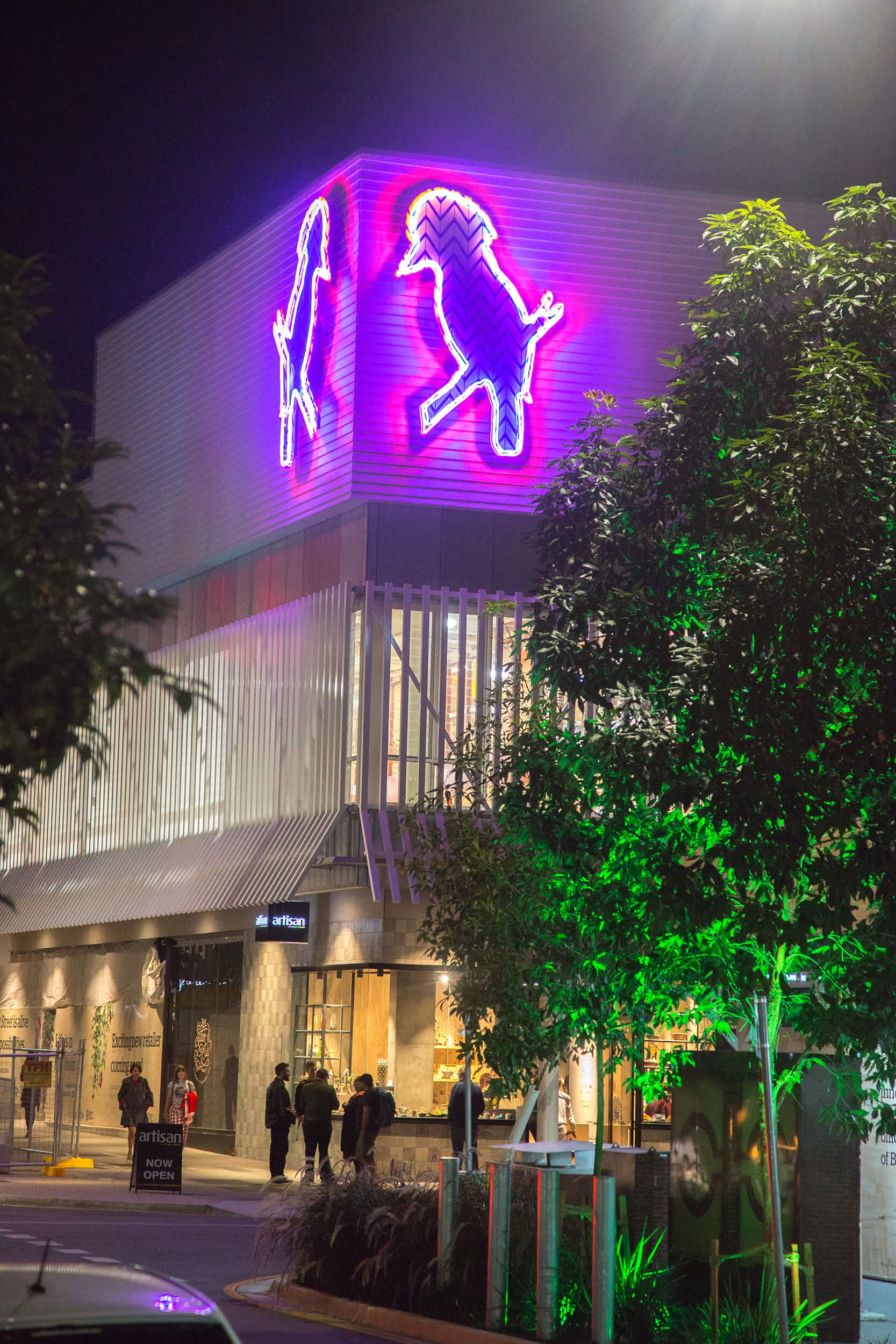