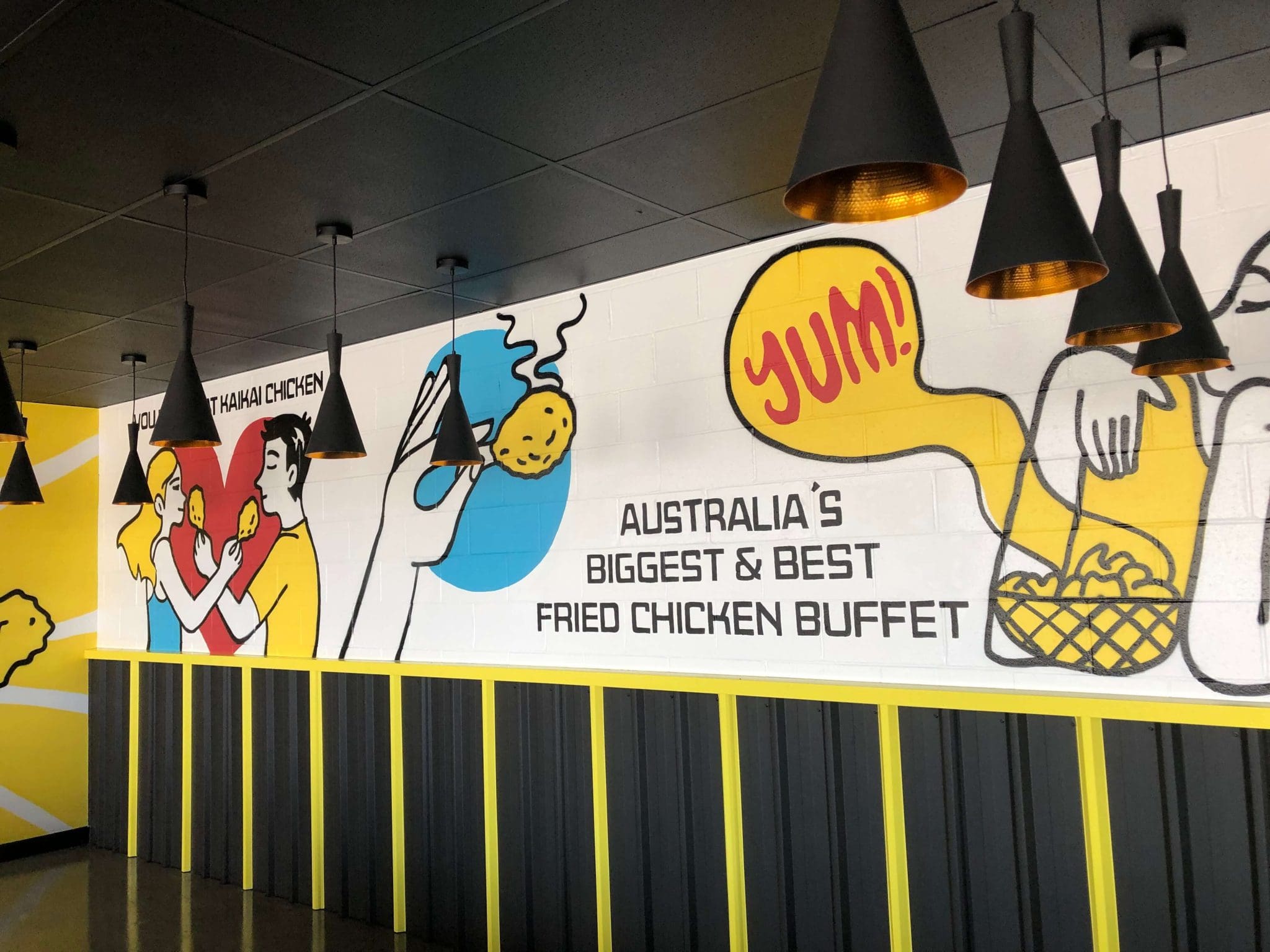 We were referred by a town planner to a tenant who had secured a good deal on a lease in an old office building.  He wanted the space as the second venue for his fried chicken restaurant, to build on the success of his venue in St Lucia.

But the Development Application was just the first step - there were none of the services that you need to run a restaurant!

Challenge: transforming an old office into a restaurant!
Solution: develop a clear plan of action.

Because there was no guarantee the DA would be approved, we provided a step by step fee to the client, with engagement proceeding as each stage was completed.

The first step was to find a designer who could develop plans for the DA and build on those plans once the DA was approved.  We provided some options and the client chose NV Design Agency to work with, and we got cracking.  Unlike a usual set of plans, we needed a car-park plan and to indicate rubbish bin locations, along with other DA requirements.  At this point we also sought advice from a building certifier regarding the number of toilets we would need to have in order to get a liquor licence.

Then we set about creating a budget.  The clients had been lucky enough to take over an existing space for their St Lucia restaurant, so didn't have to think about things like grease traps and kitchen exhaust.   As usual, we created a budget as a menu list that could be picked from to meet the client's funding.  There were certain things we had to have - such as that grease trap and kitchen exhaust!  But other things could be deleted depending on the costs that came back.

Once the DA was approved, we got going with design.  Having previously re-used an existing fitout with some tweaks, the client relied on Nancy at NV to come up some ideas, and she developed a couple of different concepts for them to consider.  This is always quite an exciting time as the client gets to see their design come to life!  The design chosen is striking and fun, with lots of colour and amazing mural feature walls.

Crunch time - we issued the plans out to several builders to get some pricing back.  Some of the prices were higher than the client had hoped, so we pulled out the stainless and kitchen exhaust to go direct.  We also took out a couple of design items to bring the cost down a little more.

And then we start to build!  Luckily we didn't hit any major issues with supply chain problems, though we did get some rain in during the rain-bomb event.  The restaurant opened for business in April 2022. 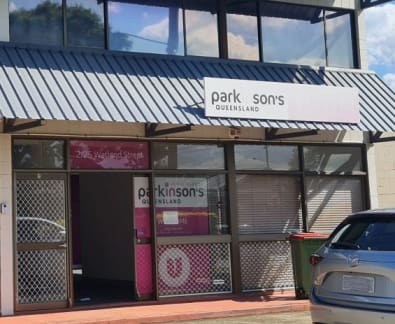 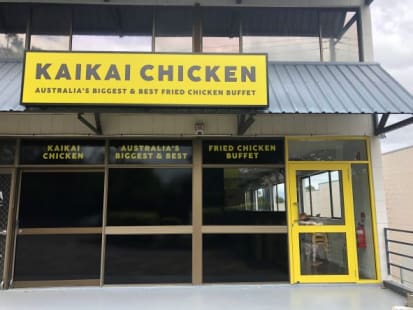 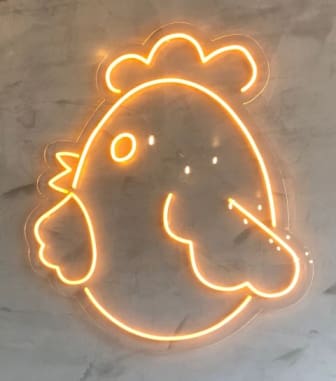 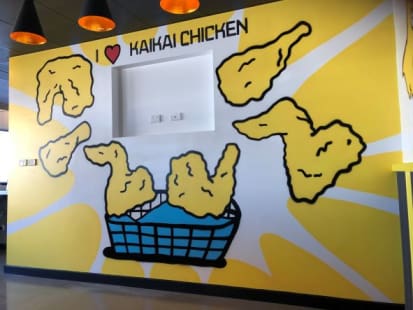